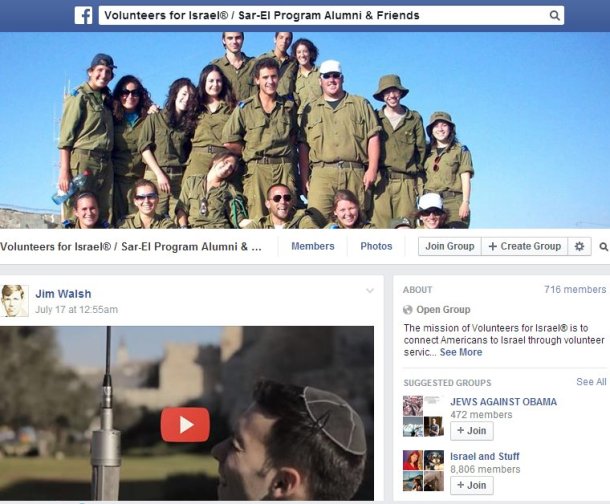 According to Reuters in January, “Britons travelling to Syria to help the rebels fighting President Bashar al-Assad could be arrested on their return, a senior police chief warned on Saturday, saying they may pose a security risk to the UK.

“Peter Fahy, head of the Association of Chief Police Officers, said there was “huge concern” about Britons, including a rising number of youngsters, fighting in Syria and becoming radicalised by hardline Islamists.

“British police have already arrested 16 people on suspicion of terrorism offences in Syria this year, some as young as 17, compared to 24 arrests in all of 2013.

“Nawal Msaad, 26, a university student, was arrested at Heathrow Airport and charged with trying to smuggle 20,000 euros (16,373.56 pounds) to fighters in Syria. She appeared in court but did not enter a plea and was remanded in custody.”

Women in the Israeli armed forces.

But Israel’s so-called Israel Defence Force has claimed that 100 British youths have now joined the Israeli forces and may be deployed in the invasion of Gaza. A Facebook web page has been set up to recruit more young men for their campaign.

According to the BBC, under the Government’s Serious Crime Bill in the Queen’s Speech, “Those suspected of attending terrorist training camps abroad, such as in Syria, and other acts preparatory to terrorism will be liable for prosecution in the UK.”

The Bill is not yet law, but we must demand that MPs see that this recruiting of vulnerable young men to fight in foreign wars stops right now.

“Thou shalt not take the name of the Lord in vain.”